The 2018 Pueblo Chieftain Veterans Day Parade is set to take place this Saturday, November 10th, 2018 in the Downtown Pueblo Historic District. Festivities kick-off with a flyover by Doss Aviation. 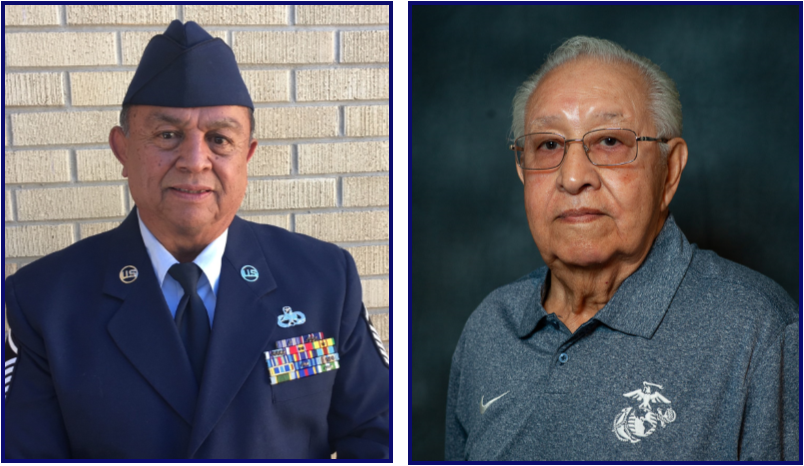 The parade begins on the corner of Union Avenue and B Street, where it continues down Union, turns right onto City Center Drive, and then onto Main Street where the celebration concludes at 3rd Street and Main Street.